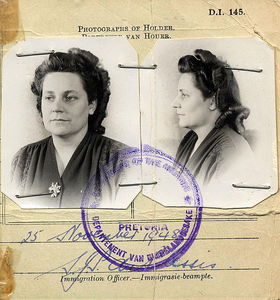 The process of international migration has a profound effect on families. Family, economic, and political situations all influence reasons for immigrating. A country's immigration policies determine who is admitted and its approach to integration of newcomers. The decision to emigrate is made by one or more family members, and may be viewed initially as a permanent or temporary move. The tendency is to look at the effect of the immigration process on those who settle in a new country, although the effect extends to those who remain in the home country. Families also play a role in immigrant adaptation.